2021 W2s Are Now Available In Your Employee Self Service Portal • Coronavirus (COVID-19) Information Can Be Found Here. 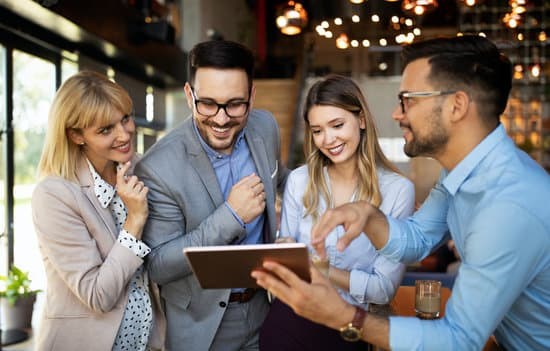 Progressives in Congress have begun backing a bill that would decrease the typical 40-hour workweek to 32 hours. This proposed bill has gained a multitude of traction within congress. If successful, this would set a new precedent within American society; the four-day workweek.

Republican, Mark Takano stated, “nearly 100-member group formally endorsed the "32-Hour Workweek Act," noting the measure is a move “toward a modern-day business model that prioritizes productivity, fair pay, and an improved quality of life for workers across the country.”

Why Implement The 32-Hour Week?

Throughout the United States, wages have been declining over the past 50 years. Since COVID-19, Americans have come to understand the coined term, The Great Resignation. To combat the rapid decline of employees and increase the number of open positions, there had to be a change. Rapid burnout and inadequate wages are something that will no longer be accepted. Americans began to rethink how work impacts their lives. This has left employers struggling to find ways to adapt to the work shortage and rising inflation. Many have begun to consider whether to implement higher wages or a shorter week.

The New Way Of Modern Business?

While employees benefit from the fewer hours required, employers can likely expect higher productivity during the hours their workers are clocking. If the bill is passed, it will not get rid of the 40-hour workweek altogether - employers must offer overtime for anything work completed after 32 hours. Zeeshan Aleem  stated, “It’s a measure that has no real prospect of becoming law in the near term, but it’s a compelling idea that’s garnering more attention worldwide — and it could serve as a potential point of focus for the American left in the future.”

Staying up to date with the rapidly changing regulations can be overwhelming. However, when you partner with GMS, business owners can undoubtedly rely on being the first aware. Ready to partner with GMS? Contact us today to get started!